The F1 made its way to Sensational Singapore for several night races.

We had tickets for the Empress Grandstand and Zone 4 walkabout tickets – which included the main Pandang stage for the bands.

Forego a holiday, an arm and a leg or sell a child (joke!). It’s extortionate. We decided to forego the annual holiday to buy the tickets.

What bands were playing?

Red Hot Chilli Peppers (missed these playing as we were far too tired by then!)

Gwen Staffani – really good even if you’re not a fan.

Swedish House Mafia – have these a misss as it was like a rave!

The Lighthouse Family – really good but in far too small a stage and we could only watch from a video screen.

Hans Zimmer – not in our zone

Texas – also not in our zone

And a load of other bands,acts and performances and DJs from around the world. Best 3 day music festival (without the camping!).

It was a real festival atmosphere. Lots of people milling around and walking between races to bands and food and beverage outlets. It was like one huge party. We had a fabulous time watching the races and the bands.

It was well organised and public transport was extended so everyone could get home via the MRT.

Food was expensive (as expected) and queues were long but it was about average for a Festival. This is one area where it definitely could be improved upon.

To my surprise we never had to queue for a portaloo.

I would highly recommend going. It was well worth the ticket price and we had a great time. 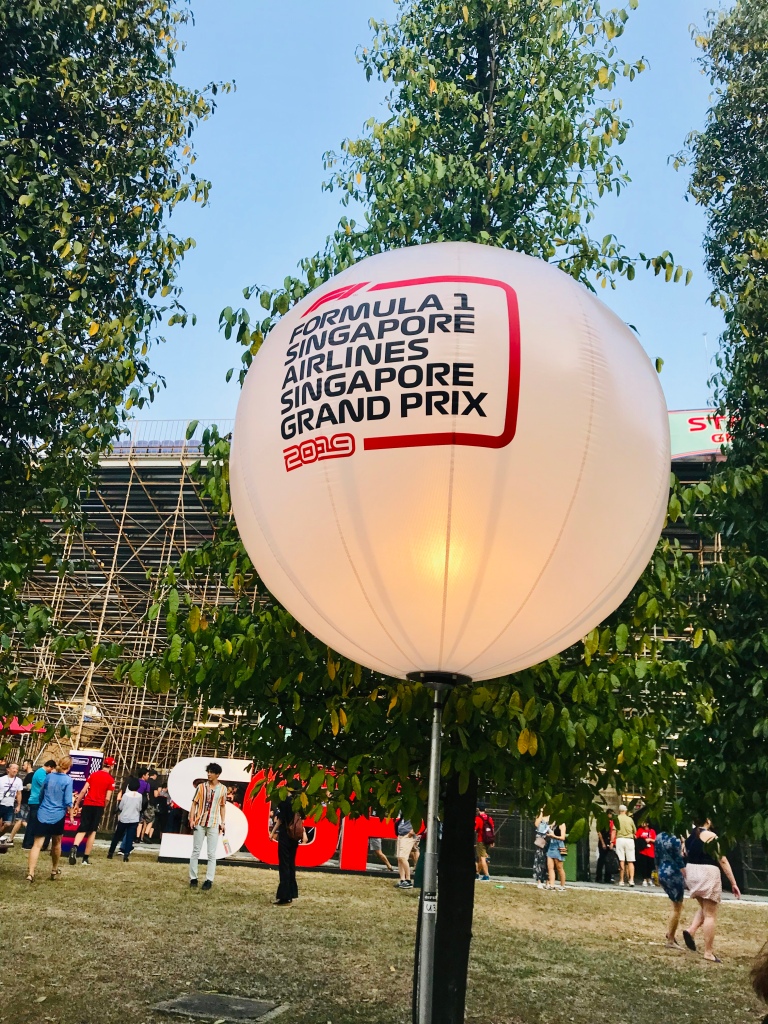 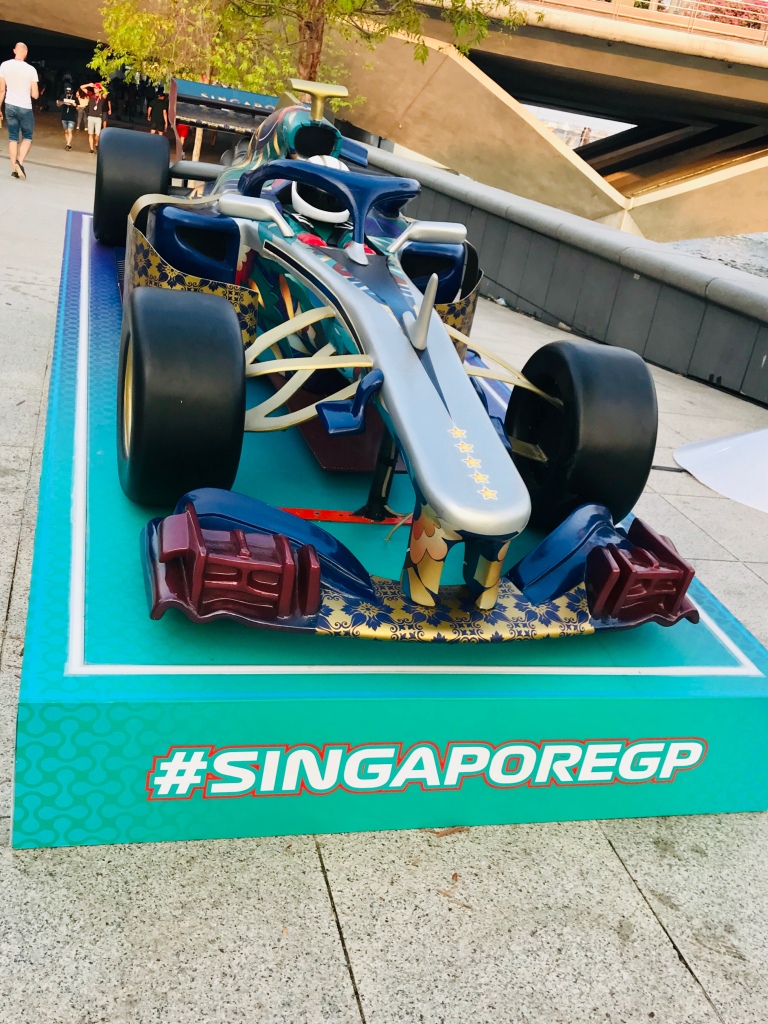