Skip to content
Posted on February 5, 2019 by Singapore Expat

Traditionally this is celebrated with the reunion dinner, the most important meal of the year, with a feast of everyone’s favourite food and specialities. (This is similar to Christmas Dinner /Lunch in the U.K. when families gather together to eat and exchange gifts.) The meal usually includes a hot pot or steamboat which is a large pot of broth into which various meats and fish are cooked together and the family eat from this communal dish. There is also cured meat (typically pork) in squares and abalone (which is really expensive) which are specialities eaten at this time. Several of the Chinese food names are homophones for words that also mean wealth, prosperity and so on.

After dinner, the children will receive red envelopes filled with cash in even numbers (avoiding 4 as it sounds like the word for death in Mandarin). The family will then stay up late and wait for the New Year (守岁—shǒu suì).

As we don’t have any family here we decided to eat out and be tourists and soak up the atmosphere and activities going on. We headed out to Chinatown first and then on to the River Hongbao festival at the Float on Marina Bay. The crowds were enormous.

Whilst there were a significant amount of tourists at Chinatown there were also families out enjoying a meal and also bargaining with the market traders who were slashing prices in an attempt to sell everything before they went home. There were some real bargains to be had. We contented ourselves with a few decorations. We finally made it (squeezing through the crowds) to the street were the entertainment was to take place but it hadn’t started and we didn’t want to hang around in huge crowds so we decided to head off to the Marina instead.

This short video clip gives an idea of the noise and clammer from thousands of people in Chinatown.

As part of the Lunar New Year celebrations the River Hongbao festival includes fireworks, an exhibition on the Singapore River, amazing lanterns, carnival games, live entertainment, lots of food and fun activities. It was held on the Float in Marina Bay and seating for the shows is in the permanent grandstands; although a lot of people were also walking around the exhibition, carnival and lanterns as well as watching the singing and dance displays. It was incredibly busy but the space meant it felt less crowded than Chinatown (which was a relief).

iPhone Images of the River Hongbao 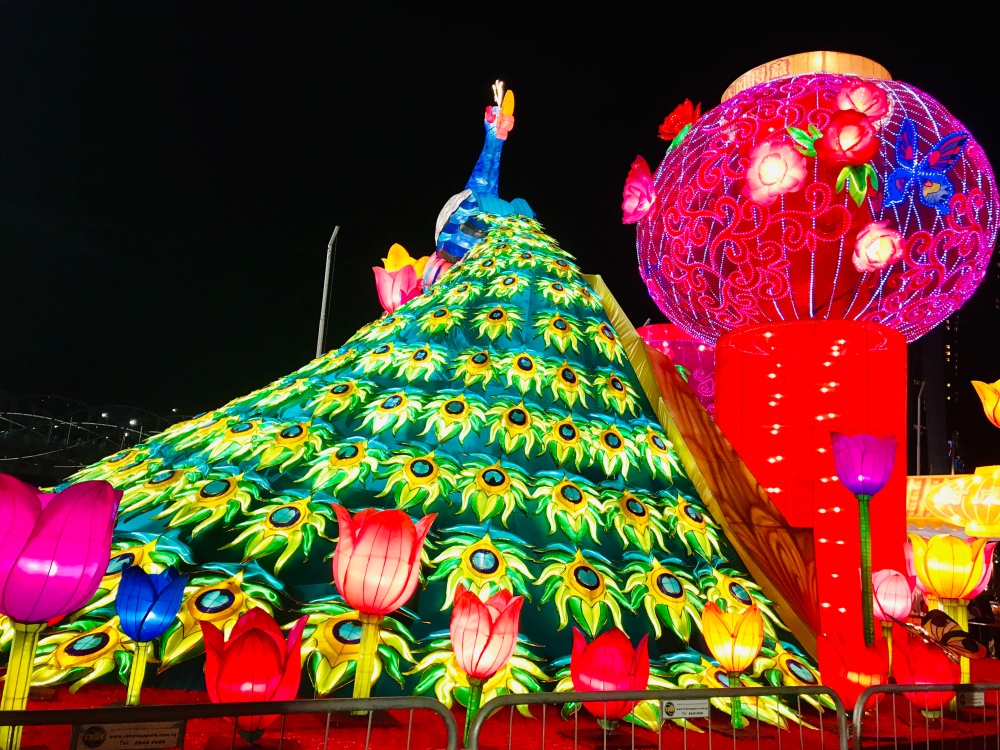 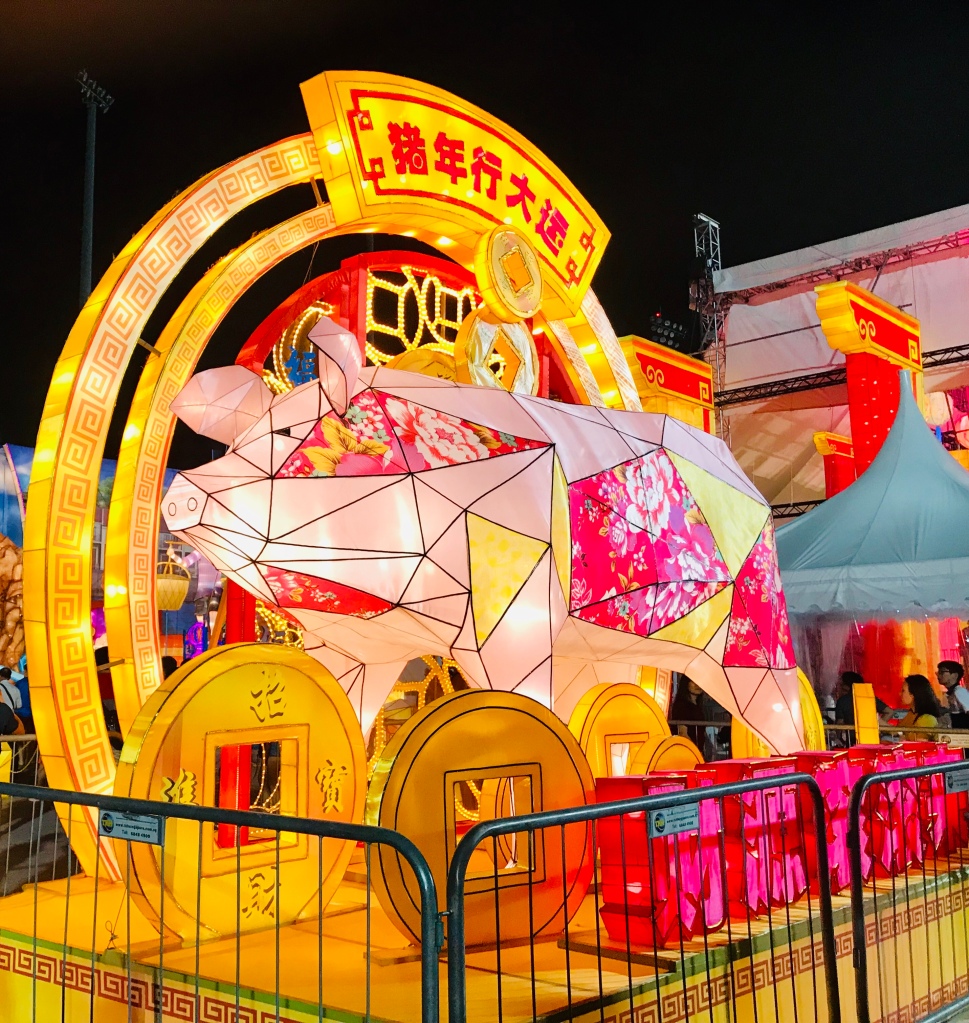 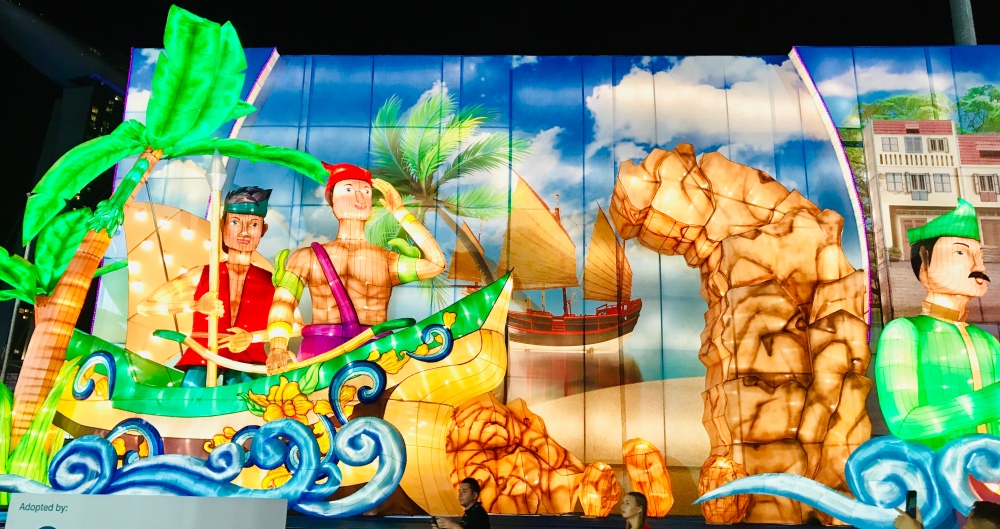 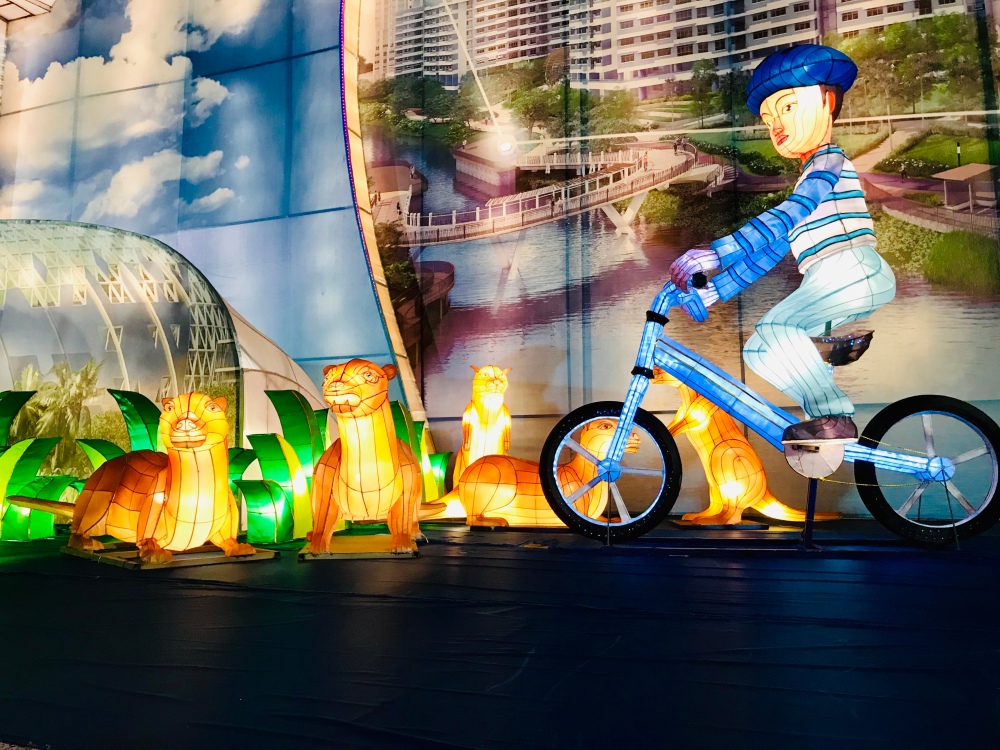 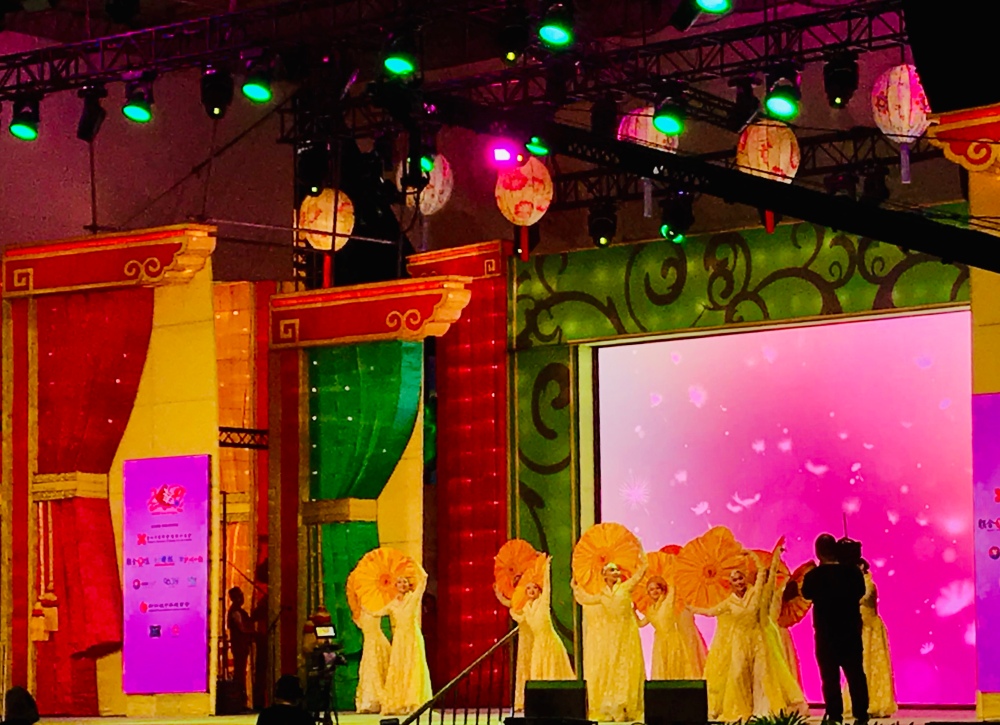 More to come on the New Year celebrations in later blogs.